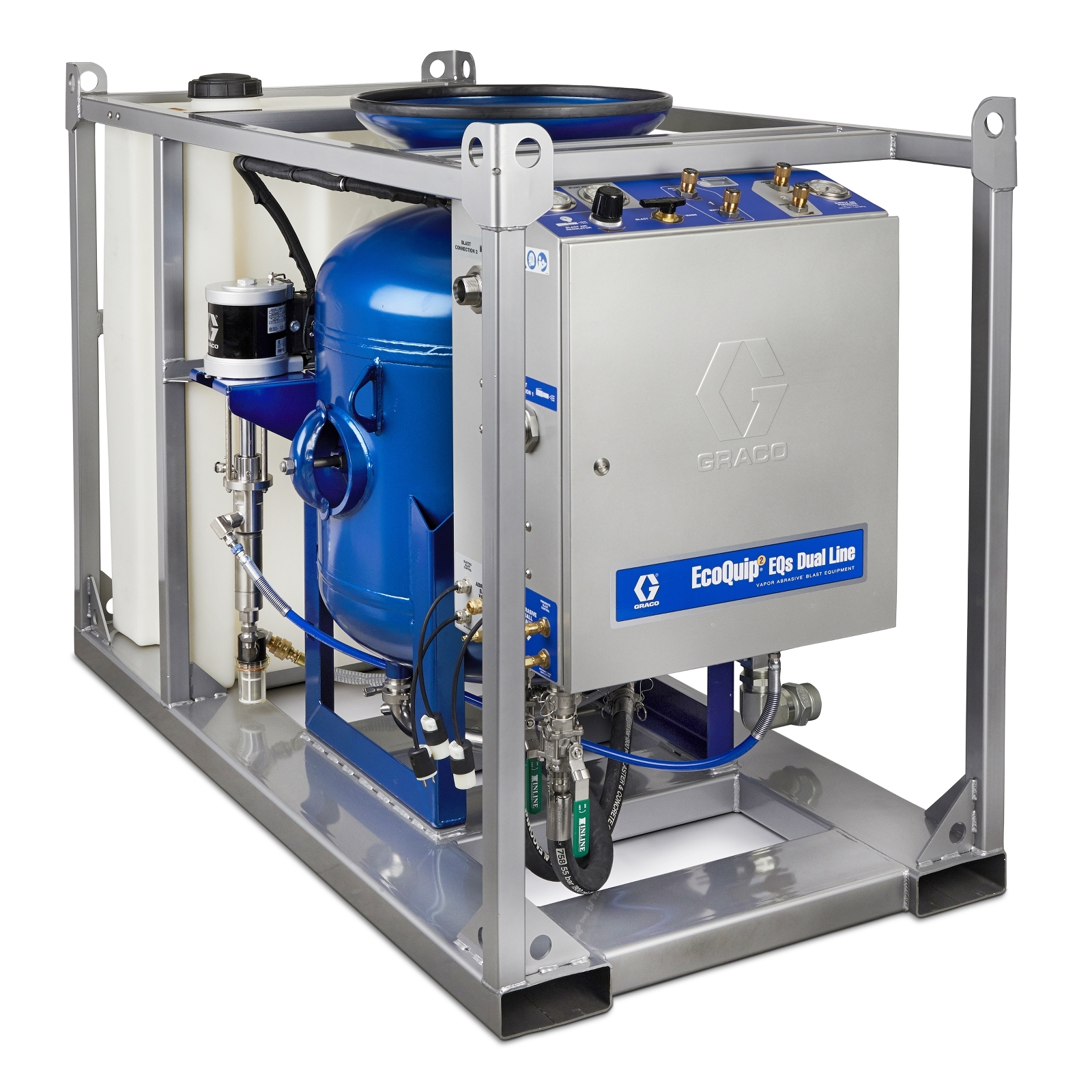 Some of the most searched for Blast Equipment searches on Aiblast Australia this year include search terms for Brisbane, Queensland. Airblast Australia has an office at 18a Southfork Drive
Kilsyth Vic 3137

Melbourne Blast Pot – Custom made for the toughest requirements. AIrblast Australia 174L blast pot, the 80L blast post and the 40L blast pot or check out our Blast Pot promotion.

Melbourne Shotblaster – Blastrac closed circuit media shot blasting machines throw a large amount of steel abrasive media by centrifugal force at the surface. After the steel abrasive hits the surface, the shot blaster recycles the media. Dust and contaminants are removed by an air wash separator and are removed to a dedicated Blastrac dust collector. This makes the process almost dust-free in operation. The Blastrac 15HH Shot blaster is one of the most popular shot blasters on the market in Melbourne